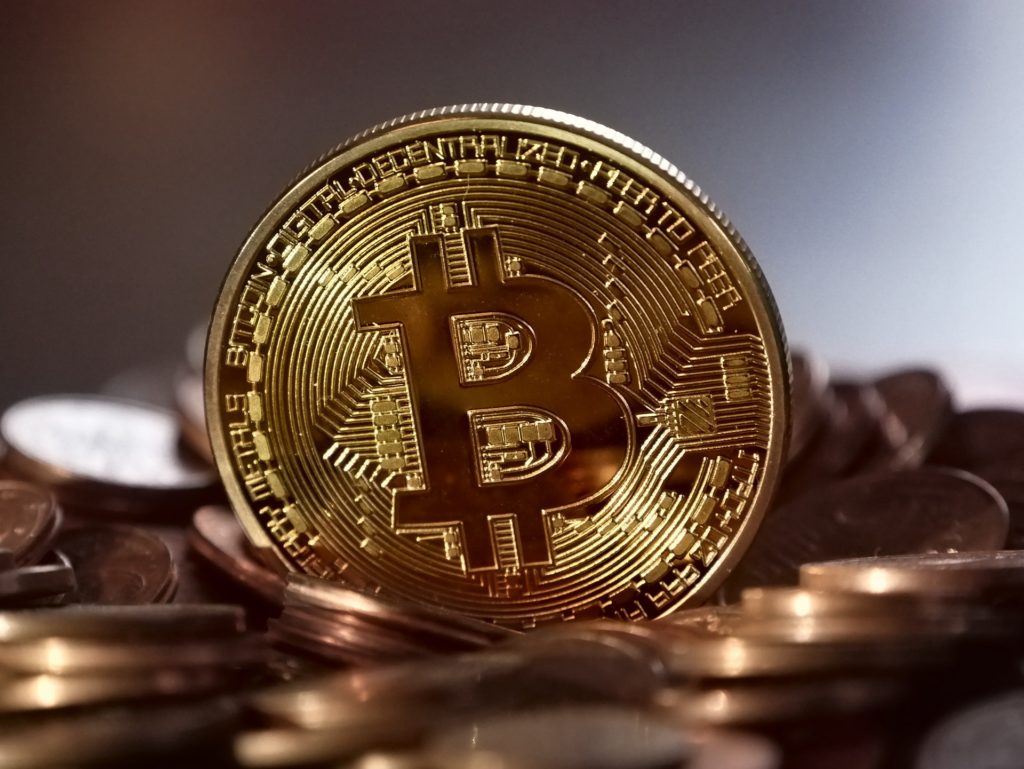 By way of background, Bitcoin is a decentralized digital currency that enables instant payments to anyone, anywhere in the world. Bitcoin uses peer-to-peer technology to operate with no central authority: transaction management and money issuance are carried out collectively by the network.

Bitcoins are created by mining for them.  Mining is the process of adding transaction records to Bitcoin’s public ledger of past transactions (and a “mining rig” is a colloquial metaphor for a single computer system that performs the necessary computations for “mining”. This ledger of past transactions is called the block chain as it is a chain of blocks. The blockchain serves to confirm transactions to the rest of the network as having taken place. Bitcoin nodes use the blockchain to distinguish legitimate Bitcoin transactions from attempts to re-spend coins that have already been spent elsewhere.

Bitcoins and other Cryptocurrencies are stored in platforms known as wallets.  Hardware wallets are special purpose security-hardened devices for storing Bitcoins on a peripheral that is trusted to generate wallet keys and sign transactions.

A hardware wallet typically holds the private keys in its internal storage and is designed to be malware resistant. Hardware wallets can be very user-friendly and are a top solution for holding private keys.

There are a number of places where Bitcoins can be bought and sold on a number of exchanges.  At the time this article was written, some more well known exchanges include:

In addition, there are online markeplaces where Bitcoins may be purchased including:

Further, services such as XCoin allow users around the world to borrow or lend to one another using Bitcoin.

Finally, Bitcoin and other cryptocurrencies can be acquired through recreational activities, such as in online casinos.

Ever since 2014, MSSG Staffing has been at the vanguard of the Bitcoin, Cryptocurrency and Blockchain consulting movement.  Our Bitcoin Blockchain consultants have counseled companies on the optimal methods to utilize and exploit this digital awakening and monetary evolution.

Our Bitcoin Blockchain Consultants can advise clients concerning ICOs (initial coin offerings) to include their valuations and risks associated.

MSSG Staffing Bitcoin Blockchain Consultants advise clients on cryptocurrency issues such as payment and licensing, consumer protection requirements, and data privacy, with special emphasis to the growing spotlight of digital currencies by state attorneys general and federal agencies like the SEC, CFTC and FTC.

In addition, our Bitcoin Blockchain Consultants are capable of providing training and conducting speaking seminars on Bitcoin and Cryptocurrencies to introduce Bitcoin to your organization and staff locally and on a national level.

For prospective clients in the local area, our Bitcoin Blockchain and Cryptocurrency services are also available in the following locations: